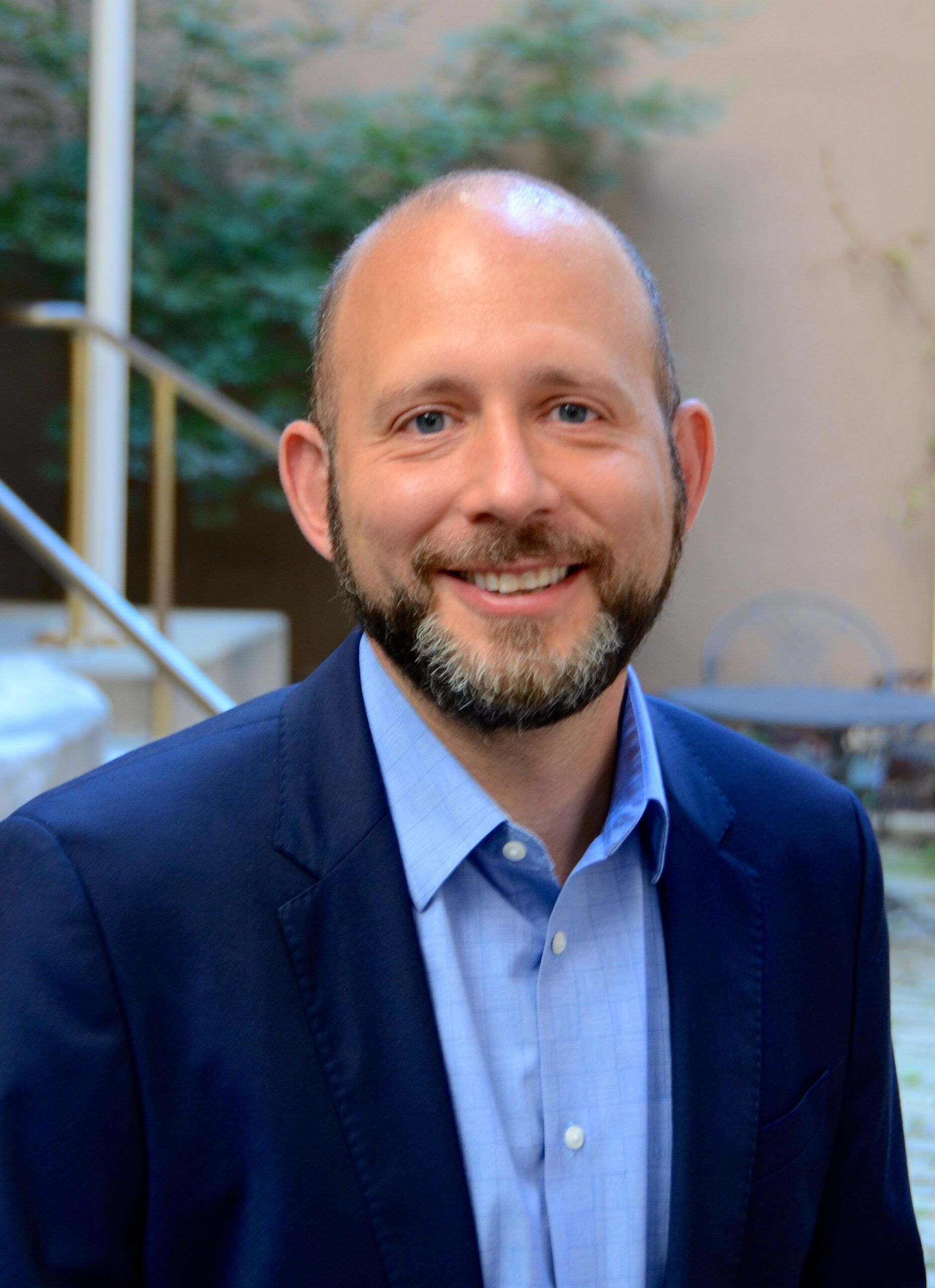 Josh Golin is the Executive Director of the Campaign for a Commercial-Free Childhood (CCFC), the leading U.S. organization committed to helping children thrive in an increasingly commercialized, screen-obsessed culture, and the only organization dedicated to ending marketing to children.

CCFC’s advocacy is grounded in the overwhelming evidence that child-targeted marketing – and the excessive screen time it encourages – undermines kids’ healthy
development.

CCFC organizes campaigns against corporations that target children with harmful marketing and advocates for policies that limit marketers’ access to children. In 2019, CCFC’s advocacy led directly to the FTC’s investigation of YouTube, and the record-setting settlement that forced Google and YouTube to limit data collection and targeted advertising on kid-directed content. CCFC is also the home of the Children’s Screen Time Action Network, and home to Screen-Free Week, an annual celebration where kids, schools, and communities unplug from digital entertainment and spend their extra free time playing, reading, daydreaming, creating, exploring, and connecting with family and friends. Josh started at CCFC as an intern in 2003 and has been with the organization ever since. Prior to his time at CCFC, he worked at Miramax Films and as a first grade teacher.

Josh has appeared on Good Morning America, Today, NPR, and Fox & Friends and is regularly quoted in major publications like The New York Times and The Washington Post. His writings on the commercialization of childhood have appeared in many outlets.

x
We use cookies on our website to give you the most relevant experience by remembering your preferences and repeat visits. By clicking “Accept”, you consent to the use of ALL the cookies.
Do not sell my personal information.
Cookie SettingsAccept
Manage consent

This website uses cookies to improve your experience while you navigate through the website. Out of these, the cookies that are categorized as necessary are stored on your browser as they are essential for the working of basic functionalities of the website. We also use third-party cookies that help us analyze and understand how you use this website. These cookies will be stored in your browser only with your consent. You also have the option to opt-out of these cookies. But opting out of some of these cookies may affect your browsing experience.
Necessary Always Enabled
Necessary cookies are absolutely essential for the website to function properly. These cookies ensure basic functionalities and security features of the website, anonymously.
Functional
Functional cookies help to perform certain functionalities like sharing the content of the website on social media platforms, collect feedbacks, and other third-party features.
Performance
Performance cookies are used to understand and analyze the key performance indexes of the website which helps in delivering a better user experience for the visitors.
Analytics
Analytical cookies are used to understand how visitors interact with the website. These cookies help provide information on metrics the number of visitors, bounce rate, traffic source, etc.
Advertisement
Advertisement cookies are used to provide visitors with relevant ads and marketing campaigns. These cookies track visitors across websites and collect information to provide customized ads.
Others
Other uncategorized cookies are those that are being analyzed and have not been classified into a category as yet.
SAVE & ACCEPT